As always, I continue to be amazed by my kids’ abilities to teach me lessons by forcing me to think about behaviours – theirs, mine, and people’s in general.

A lesson in the wild

This one came about during a recent camping trip. Hamzah and I camped overnight at the beautiful Bents Basin Campground, where we spent the day walking around trails and exploring the area. The next morning as I was preparing breakfast, Hamzah asked if he could have an Up&Go first. As I gave it to him, I asked him to sit down and pay extra special attention while he drank it. I told him that if he spilled it over himself we wouldn’t have a spare set of clothes for him to change into.

Now I know that he’s only 5 (or 5 and a half as he likes to correct me) and doesn’t really have the ability to sit quietly and drink out of a straw from a milk pack while actually wanting to run around with his friends, but hey, I can try, right? 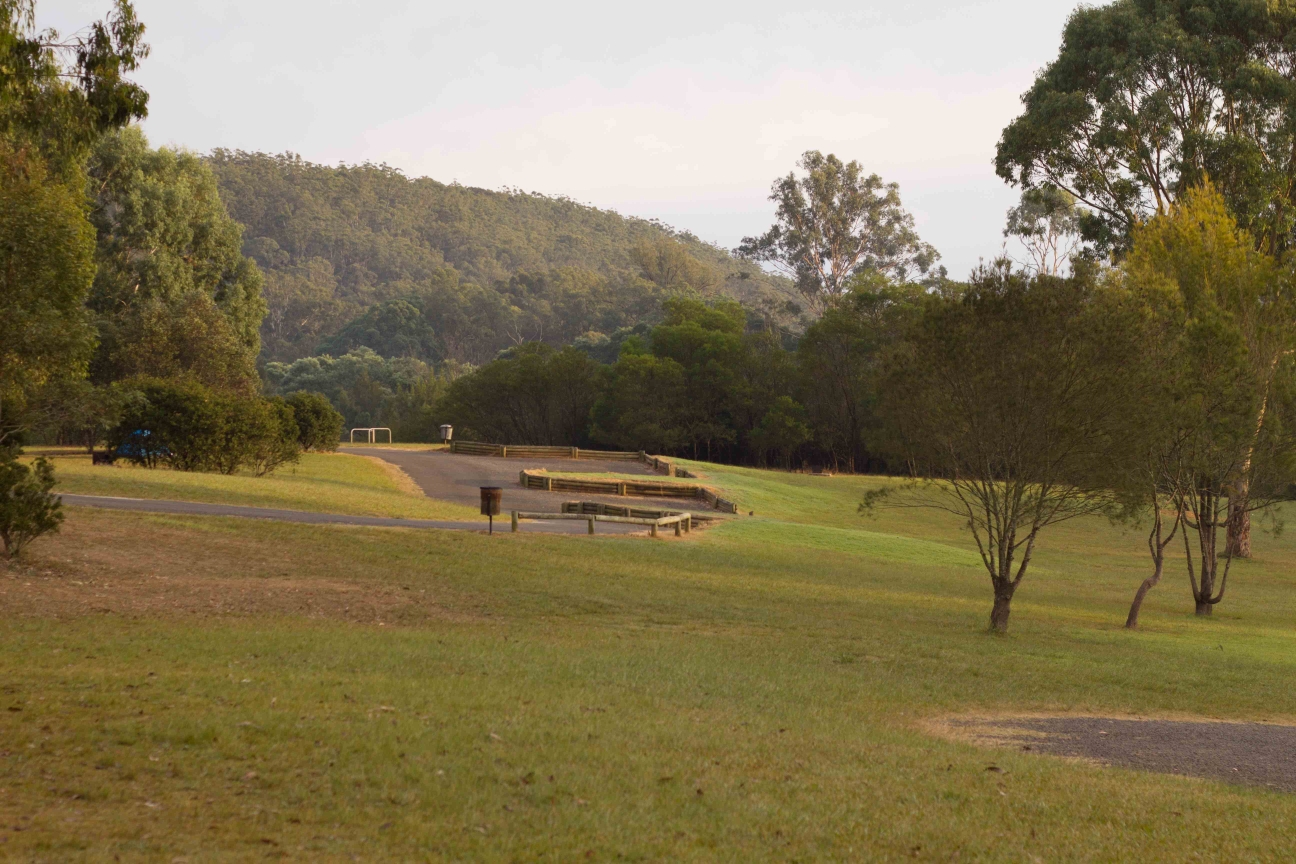 As I finished cooking the eggs and toast, I went over to check how he was doing and found him sitting very quietly. When I squatted down, his eyes were full of tears and he said “send me to the naughty corner Baba”.

At first I didn’t understand. But when he repeated that he should be sent for a time-out as punishment, I noticed that he had (almost predictably) spilt a little milk on himself. As I smiled, gave him a big hug and wiped the tears (and spilt milk) away, it struck me how important it was to him to try to do what he thought was the right thing.

I hadn’t threatened him with punishment or even pressed the importance of not spilling the milk on him, merely made a passing comment as I had handed him the pack. Yet, he felt his mistake was bad enough to be disciplined, that he had let me down in a major way.

This was interesting. What was the reason for him to not only recognise that he had done something wrong, but to also ask to be sent to the naughty corner? Was it the thought of having disappointed me? Was it the intrinsic recognition that he had made a mistake?

An example from the business world

It was an excellent session, and is well worth listening to the audio recording as the panel discusses how to build strong, adaptable and innovative customer-centric cultures.

One of the insights from the panel discussion was that customer centricity depends on highly engaged employees. Dr Brown related a story from one of his case studies about Zane’s Cycles, where the store had agreed to put a purchased and decorated bicycle in the store’s display as part of a customer’s Valentine’s Day gift. For some reason, the bicycle wasn’t put on display, resulting in a very upset customer.

The rest of the story about how the business handled the situation is exemplary, and resulted in a happy outcome for both the business and the upset customer. However, one of the incredible parts of the story that stuck with me was the store employee who had been responsible for putting the bicycle in the store display recognised his mistake, and voluntarily wrote out a cheque for $400 to the store as compensation for the incident. To me this was an example of an employee who was so engaged that he volunteered to be (financially) disciplined.

Here is the 3-and-a-bit minute video of Chris Zane – owner of Zane’s Cycles – talking about the event and how it unfolded. Well worth watching.

I had a think about both these situations with Hamzah and the bicycle store employee, and how people get to the point where they are completely engaged. I can’t comment on the culture at Zane’s Cycles since I haven’t experiences it first-hard, but there are plenty of articles and videos on the internet discussing how they operate. I also recognise that Hamzah is only a child, and my child at that, so there is a certain amount of influence that filial piety plays in that situation.

However, I’ve also observed this sort of engagement in my own teams, and here are some of the things that I believe can help create an environment that supports it.

Have clear and genuine values

Everyone, including organisations, have values, whether they explicitly recognise them or not. The important step in creating engagement is to be clear about what these values are, and why they are important to you. In addition to this, you really need to live these values – to lead from the front, so to speak. When people believe in your values and see you living and breathing them, they will usually follow.

Provide people the freedom to make their own mistakes

This is about empowering people and giving them the latitude, respect and encouragement to try whatever path they want to take to get to the goal. Needless to say, this must be within reasonable boundaries and in congruence to the values discussed earlier. I’ve found that if you give people responsibility, trust in their abilities and provide a safe environment to fail, they intrinsically become committed to “going the extra mile”.

Finally, remember that everyone makes mistakes. I make them all the time. If the mistake is genuine (i.e. not deliberate) and can be recovered from without too much effort, sometimes it’s better just to let it go. People remember this and give you emotional credit for it, and when the time comes around where extra effort is required, they will put it in without being prompted.

Creating a culture that promotes strong engagement is a long-term and complex endeavour based on leadership and insights. What have you found that works for you?