Ok, so while I’m documenting insights from successful leaders, I thought I would write a quick post about things I picked up while listening to Andrew Stevens, Managing Director of IBM Australia and New Zealand last week. 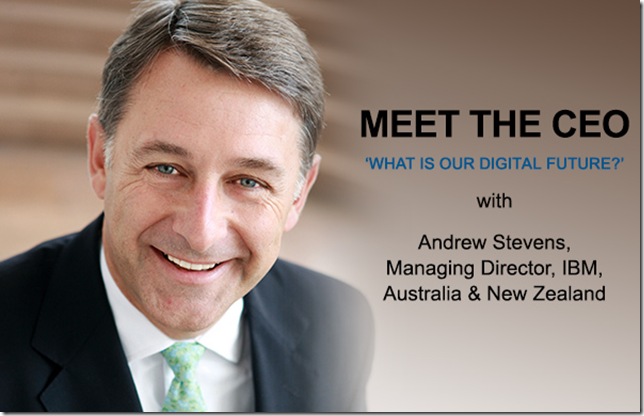 As an AGSM alumnus, I get invited to the Meet the CEO series hosted by the University of NSW Australian School of Business. I’ve attended a couple of events before, where Cameron Clyne (CEO of National Australia Bank) and Alan Joyce (CEO of Qantas Airways Ltd) shared their views, and both times I came away with a sense of clarity about approaches to leadership and career management.

I don’t particularly want to dwell on everything Andrew said, since that can be watched on the recorded video, but rather the technology and leadership insights that I found interesting.

First realisation: I really need to go away and read the Australia in the Asian Century White Paper. Both Andrew and David Thodey mentioned this paper in the same week, and that tells me I better read it and take a position on its content.

Lots to absorb and think about from an hour’s interview.

Also, I’m reminded again about the other thing Andrew had in common with David – and in fact with the other two CEOs previously interviewed in the series that I’ve attended: the total and effortless ease with which they communicate. Definitely something I need to keep working on. 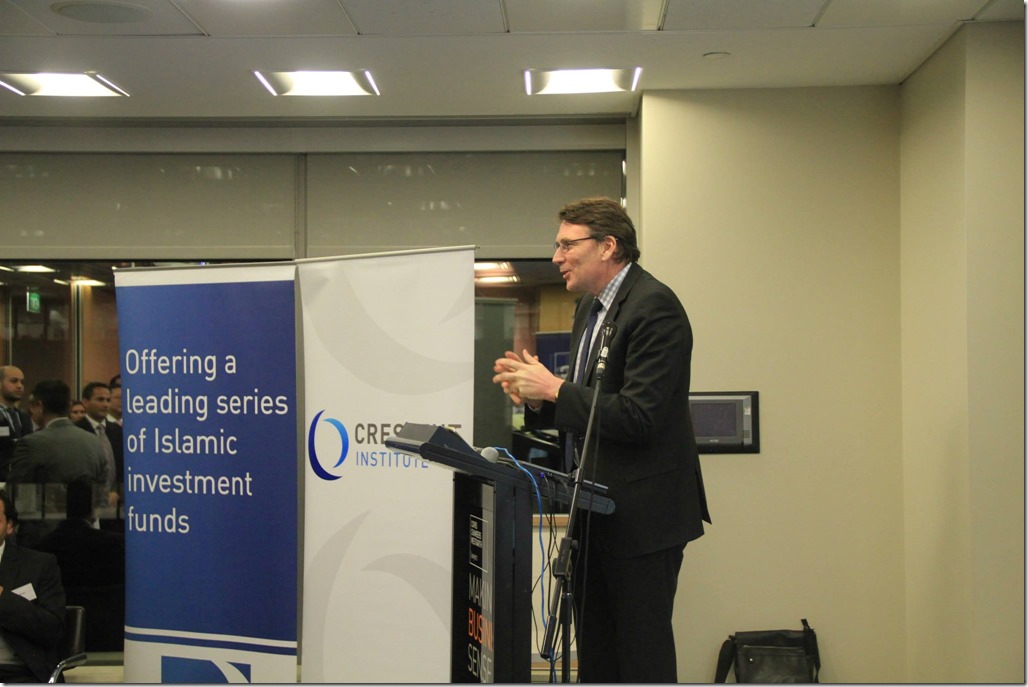 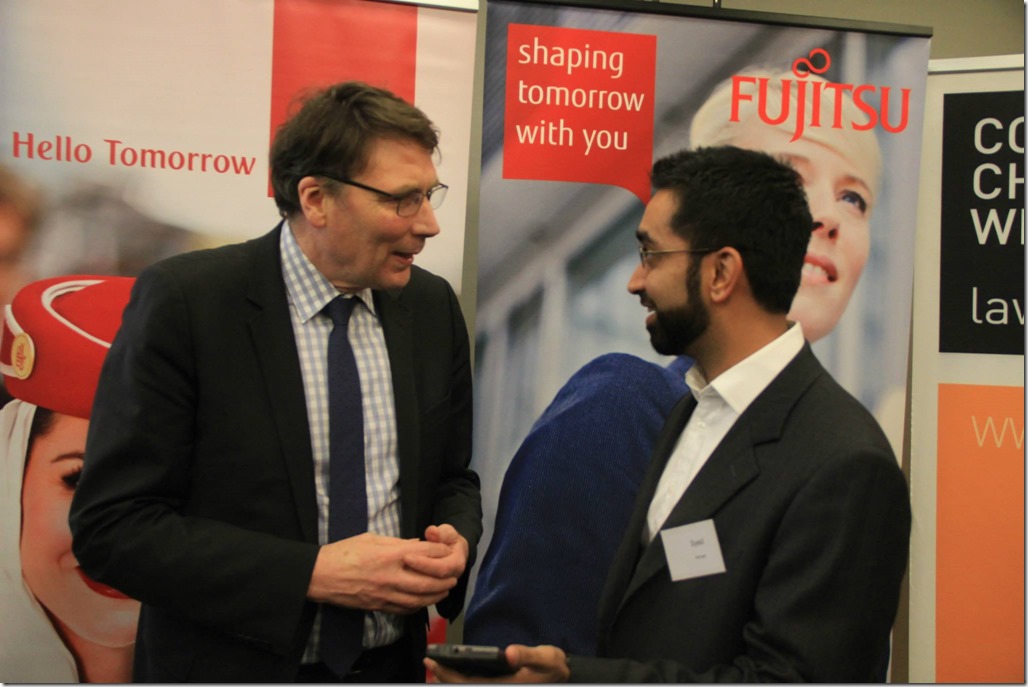