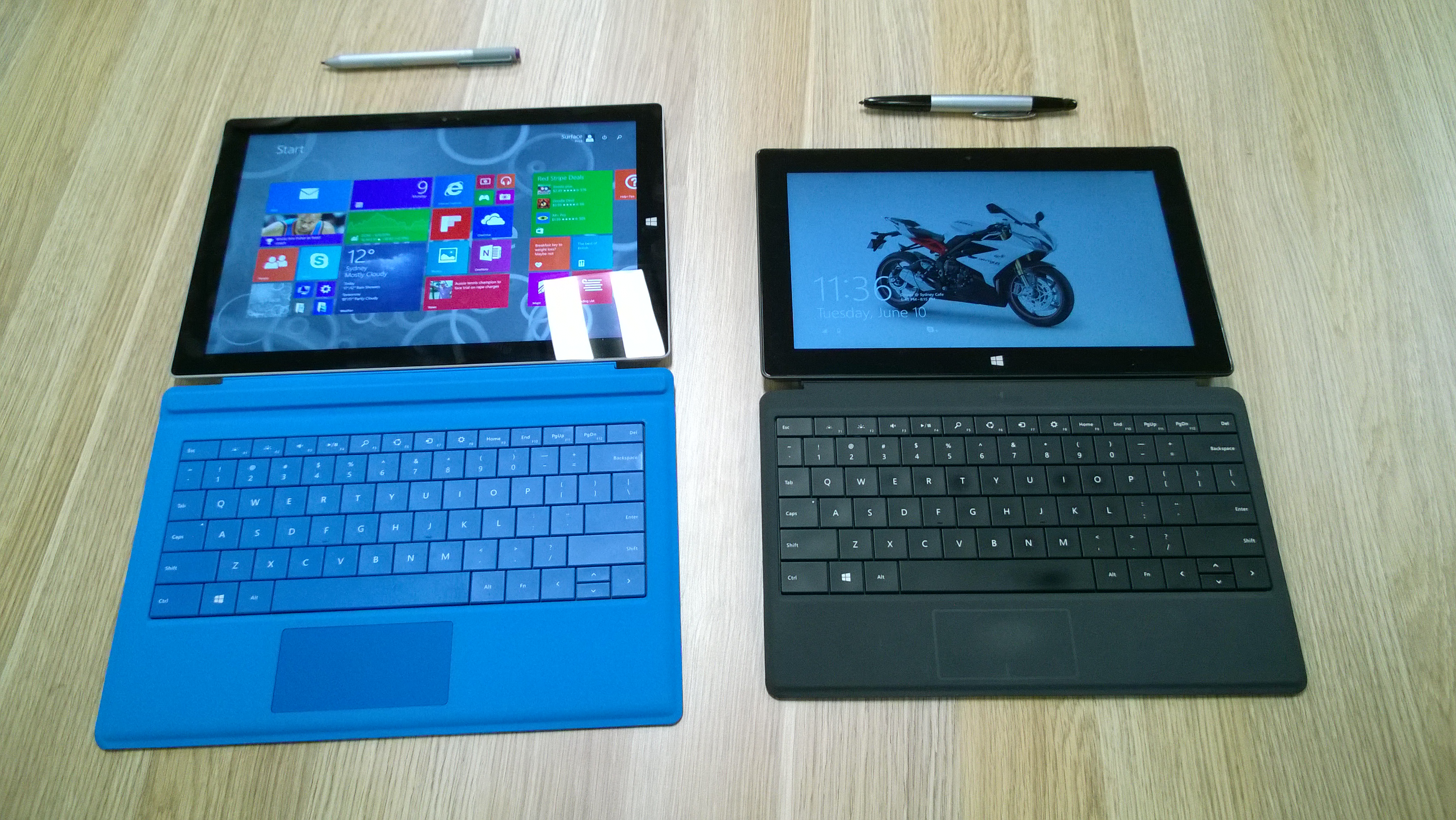 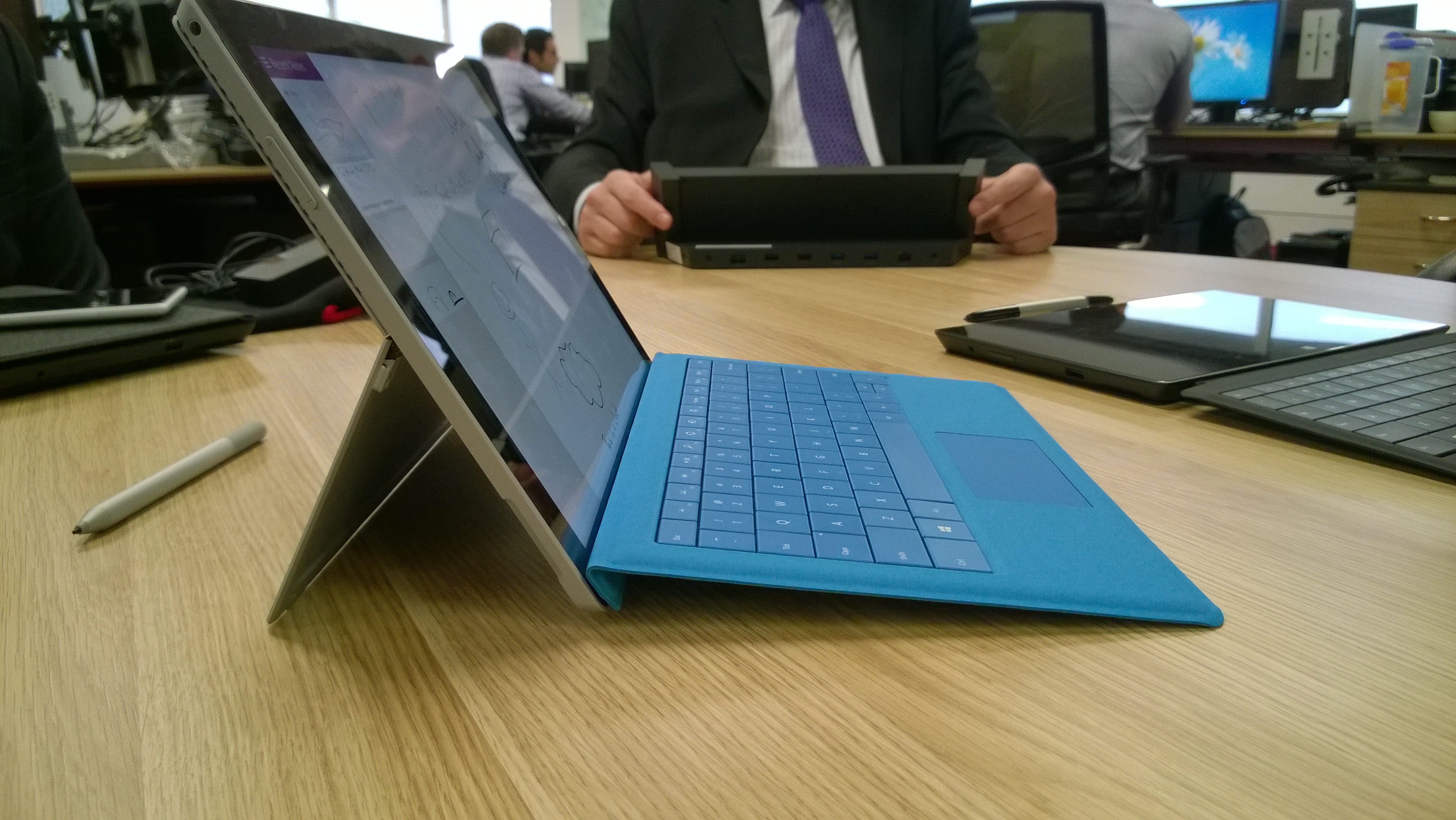 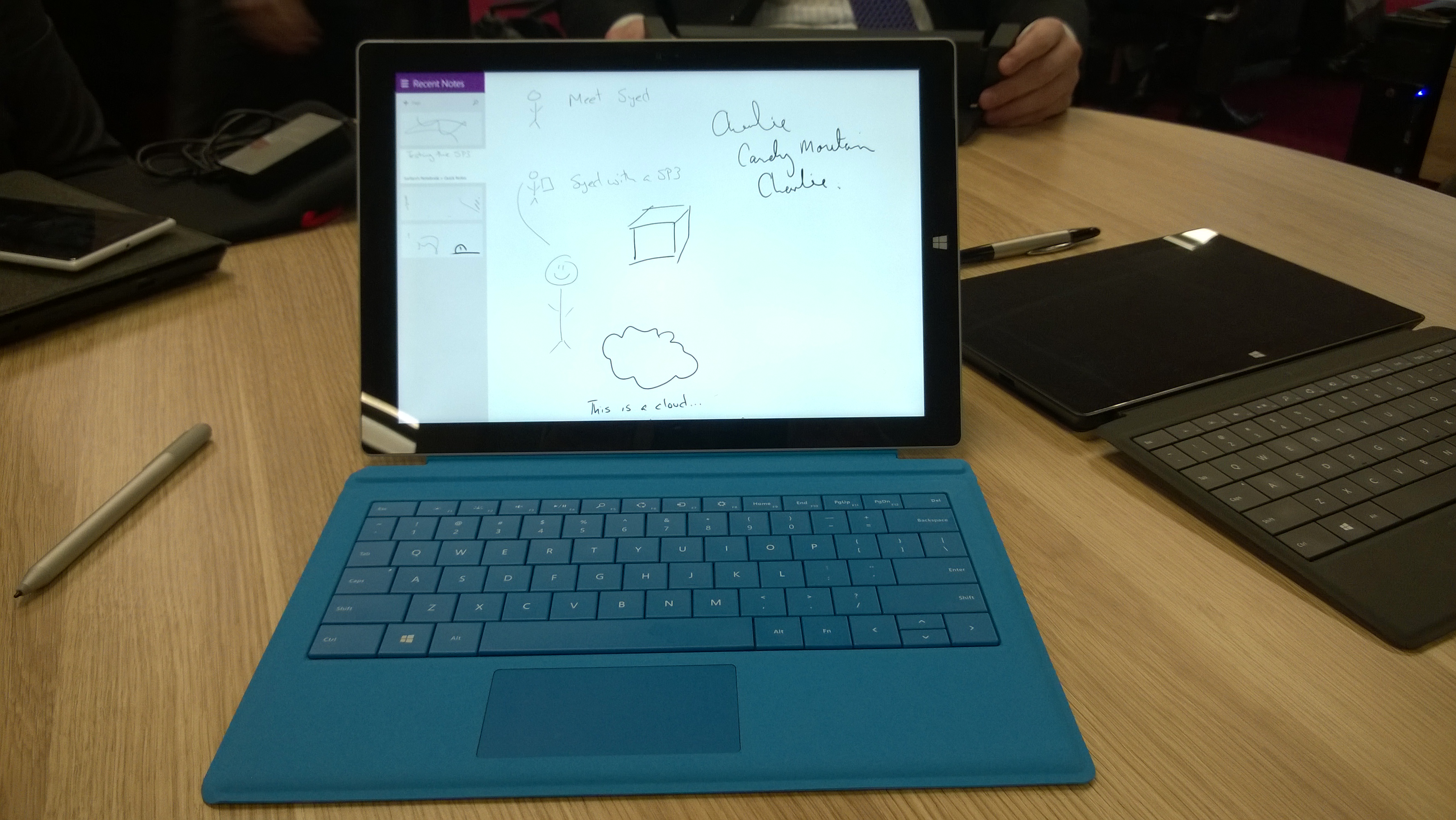 Let’s just get it out there: I’m a technophile. I love my tech, especially gadgets. I shudder to think about how much money I’ve sunk into (technology and other) gizmos over the years, many of which were either ahead of their time, or just didn’t live up to expectations.

I mean, I get the conceptual usefulness of a converged device, and the convenience of only having to carry one. But when I see this, I don’t know where its going: 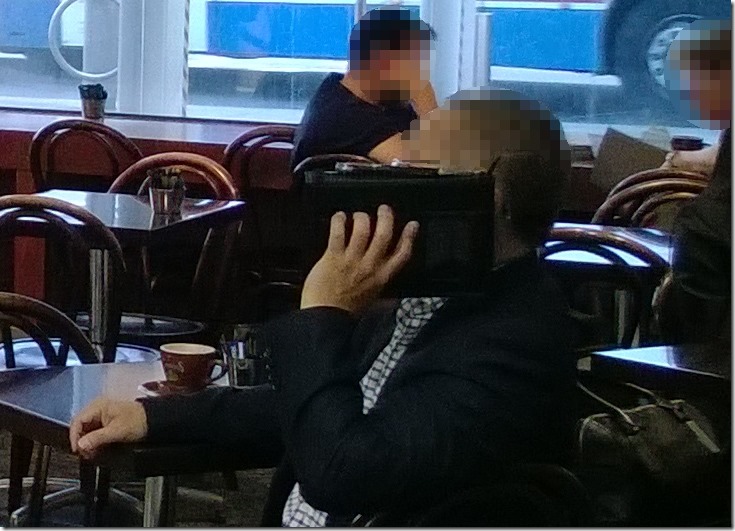 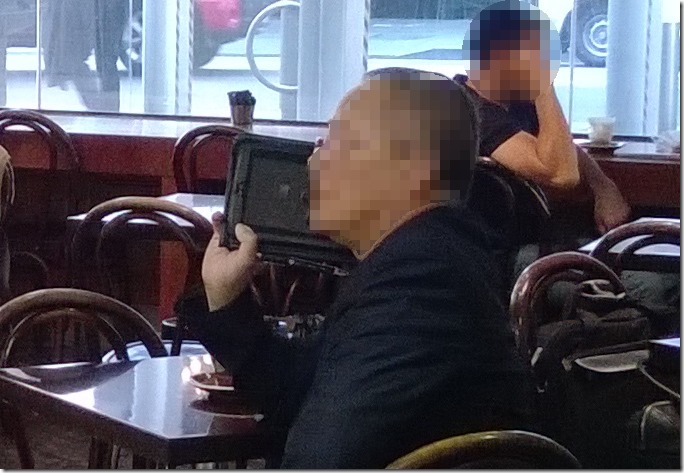 At least this guy was sitting. I recently saw someone walking around with one of these.

Add a wired or Bluetooth headset, and ok, it kind of works. But seriously. Please don’t put one of these to your head.

Edit: Updated photos to focus only on Giant Phablet usage.