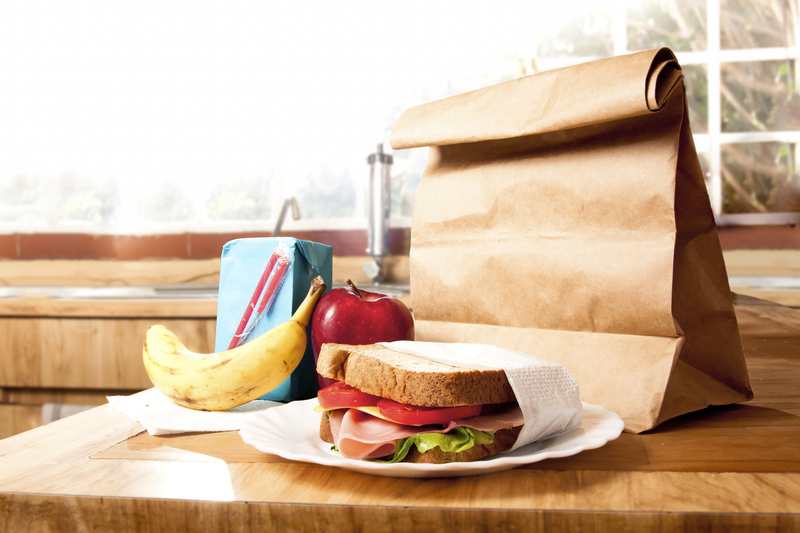 I had the lunch hour available, so I took the opportunity to get to the AGSM CBD campus and attend the Learn@Lunch session on Thursday, 24 October. The lecture was titled “Competing in the New Innovation-Driven Global Economy: Opportunities and Challenges for Australia and Asia“, and was delivered by Professor Joseph Cheng.

Dr Cheng is a Professor of Management and the Michael J. Crouch Chair in Innovation in the Australian School of Business at UNSW. He recently arrived in Sydney from Chicago, where he was Professor of International Business and Director of The CIC Center for Advanced Study in International Competitiveness at the University of Illinois at Urbana-Champaign. 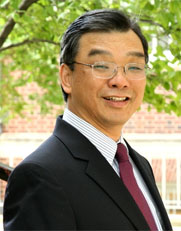 The premise of the talk was a rather interesting observation by the McKinsey Global Institute in their June 2012 report titled “Urban world: Cities and the rise of the consuming class“:

“Until 1500, Asia was the center of gravity of the world economy, accounting for roughly two-thirds of the global GDP. But in the 18th and 19th centuries, urbanization and industrialization vaulted Europe and the United States to prominence. We are now observing a decisive shift in the balance back towards Asia – at a speed and on a scale never before witnessed. China’s economic transformation resulting from urbanization is happening at 100 times the scale of the first country in the world to urbanize – the United Kingdom – and at ten times the speed.”

Given this scenario, what are the opportunities available to Australia to successfully compete and remain relevant in the region?

Dr Cheng pointed out that the way forward was economic growth based on innovation rather than efficiency, and spent some time contrasting the two models and providing numerous examples of each. He also distinguished between the different types of innovations that occur, and how organisations have used them to change their industries and gain competitive advantages.

He talked about the competitive advantages available to Australia – such as its strategic geographic location between the growing Asian powerhouses on one side and the emerging economies in the Americas on the other – as well as it being considered a safe and attractive place to live. He also observed some of the challenges it faced, such as being one of the countries that facilitated the on-going patent battles in its courts system and the generally risk-averse national culture, both of which are seen to stifle innovation.

In this context, he suggested that Australia could create competitive differentiation by becoming a centre of innovation, using its location to entice innovative individuals and organisations to establish themselves here, as well as becoming an innovation broker between the two emerging economic powers on either side.

It was a very insightful presentation indeed, and unfortunately I had to dash off back to work and miss the Q&A session which looked like it was going to be quite … vigourous. The AGSM staff indicated that a recording of the session will be available, so I’ll update this post with some links when I get access to it. The McKinsey report is also worth reading, and is freely available on their site.