We’re in the cloud. Literally.

Typical Sydney foggy winter morning. Given all the hype around Cloud at the moment, just thought I would post some photos of the view from our office.

We’re in a cloud. Literally. 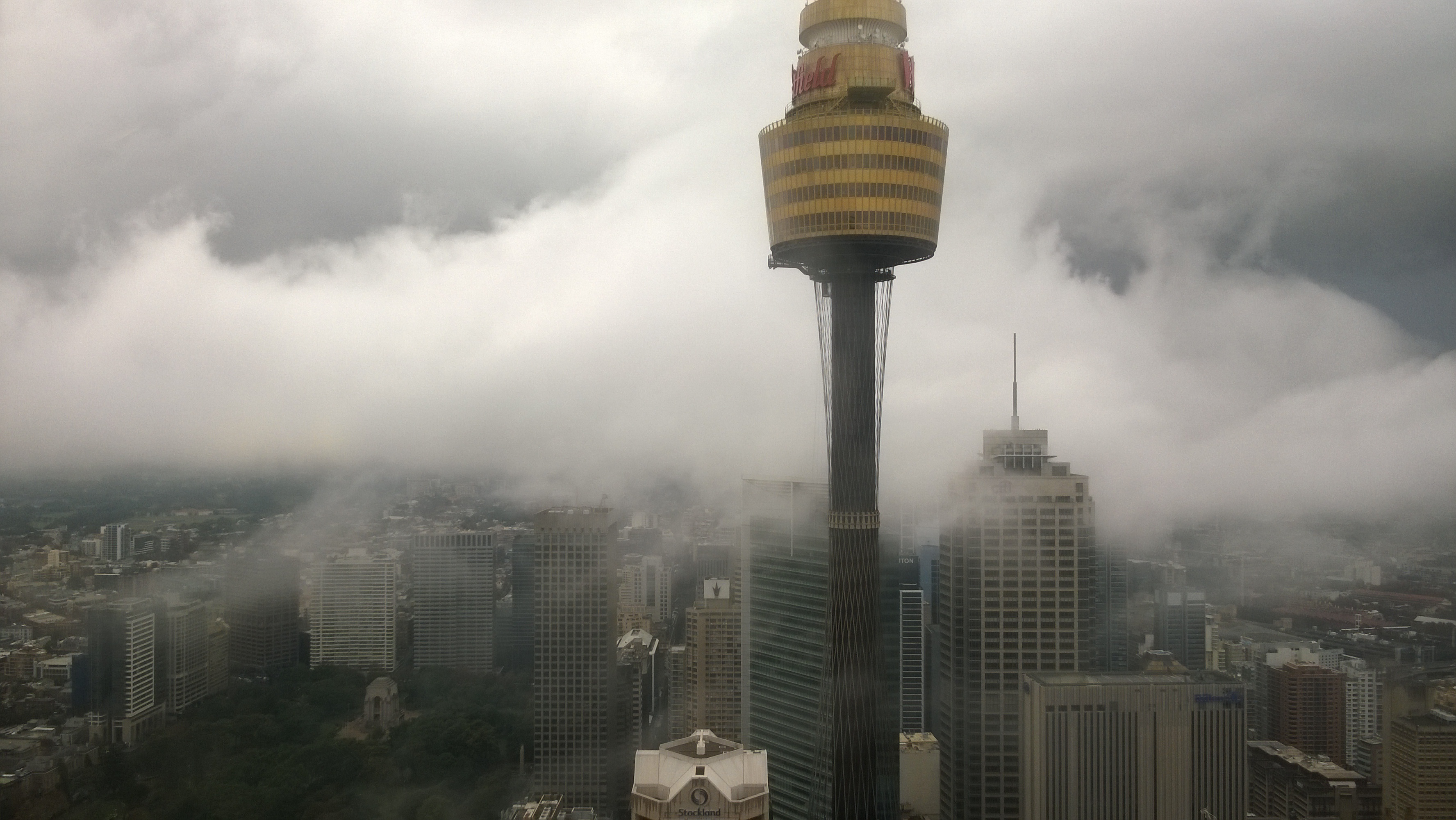 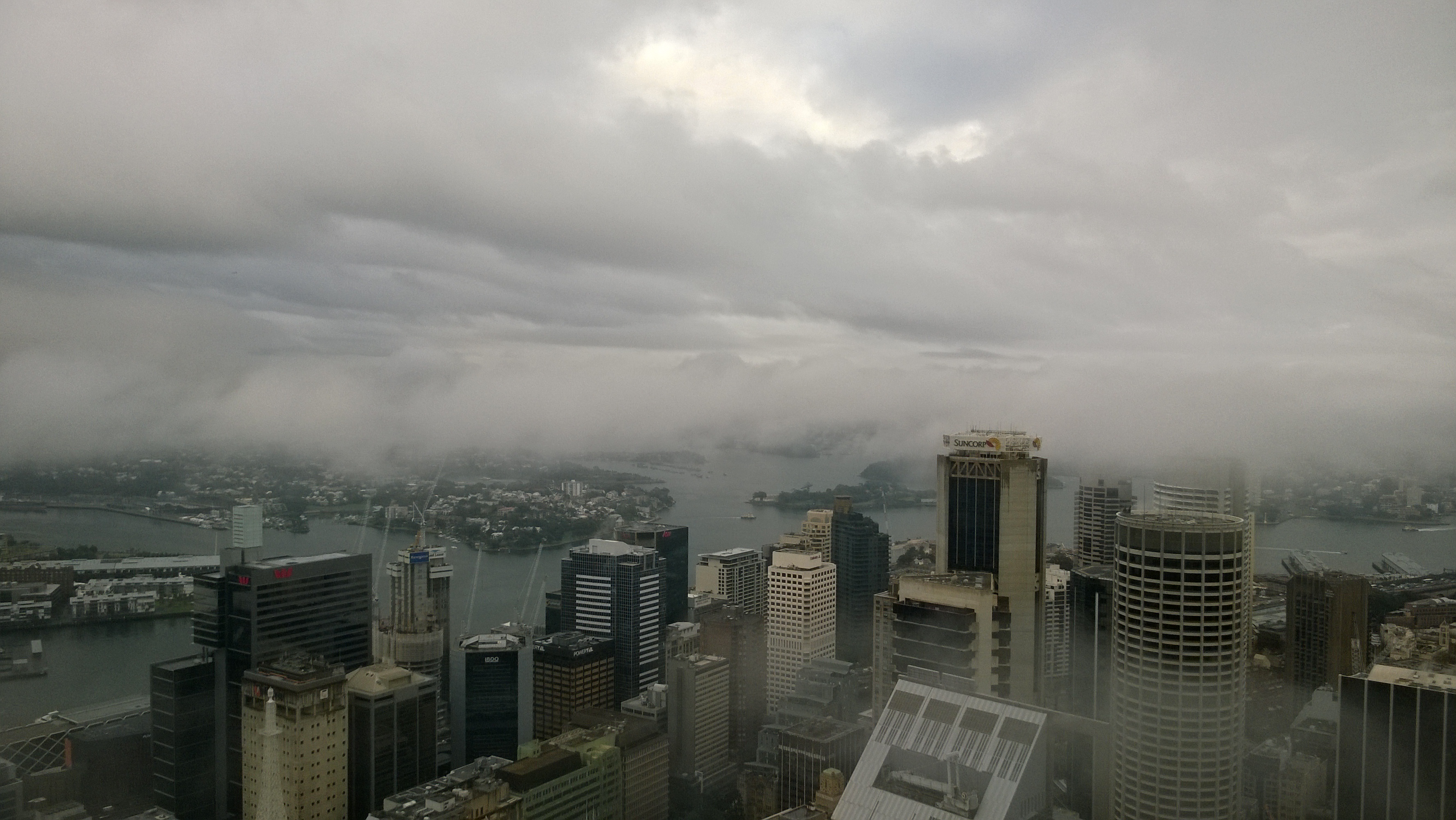 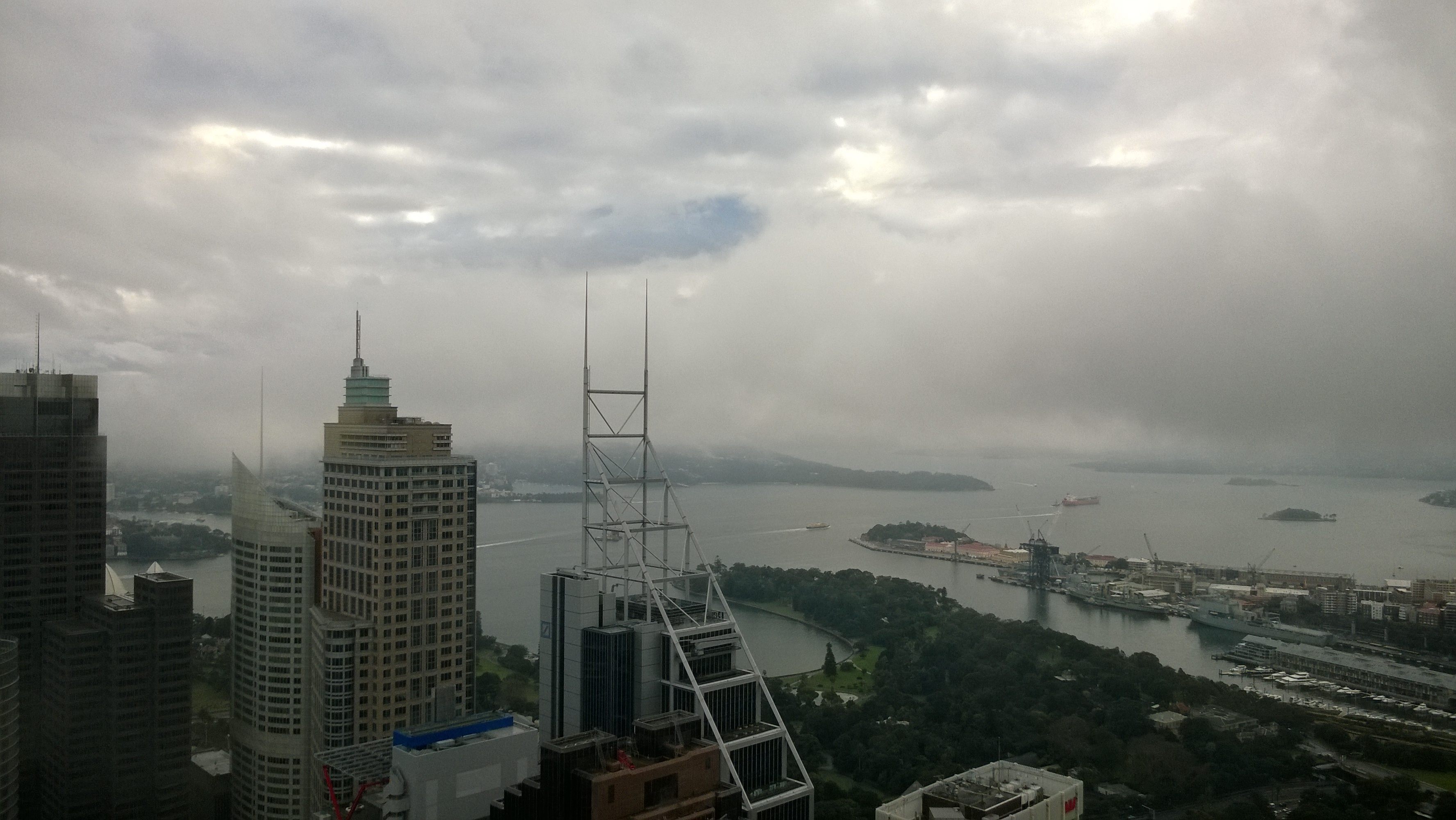 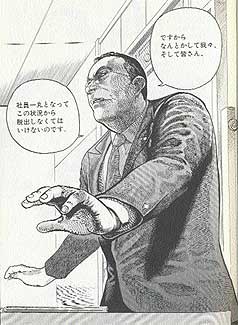 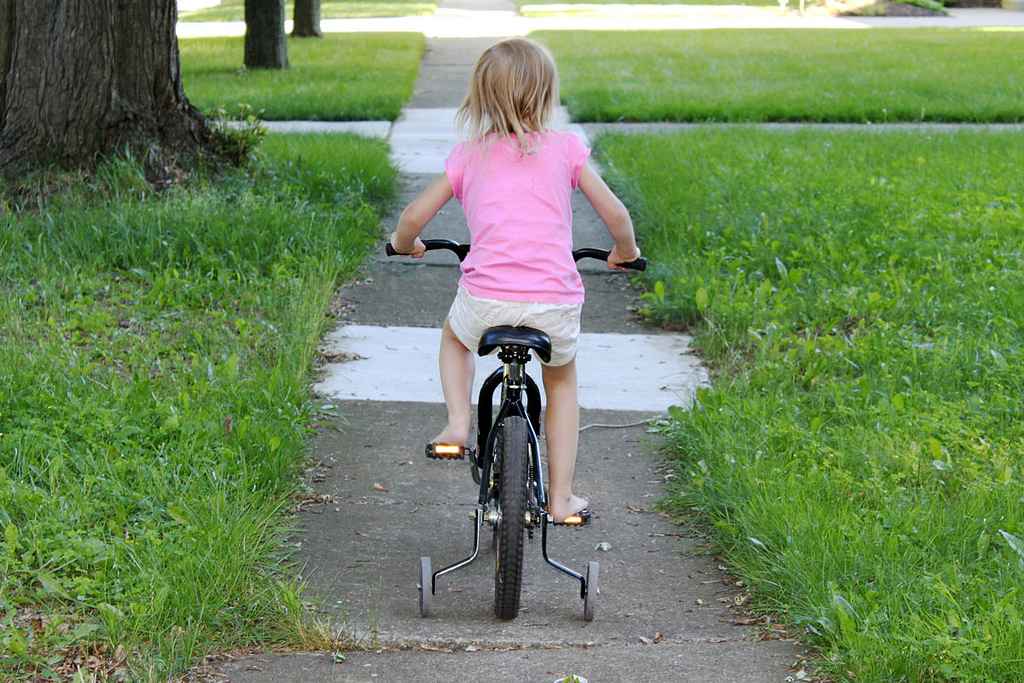