I can’t remember his name, but I remember the lesson well. I was in Year 7 at school, and it was the first day of woodshop class. After introductions, the first thing our teacher did was define and talk about craftsmanship. 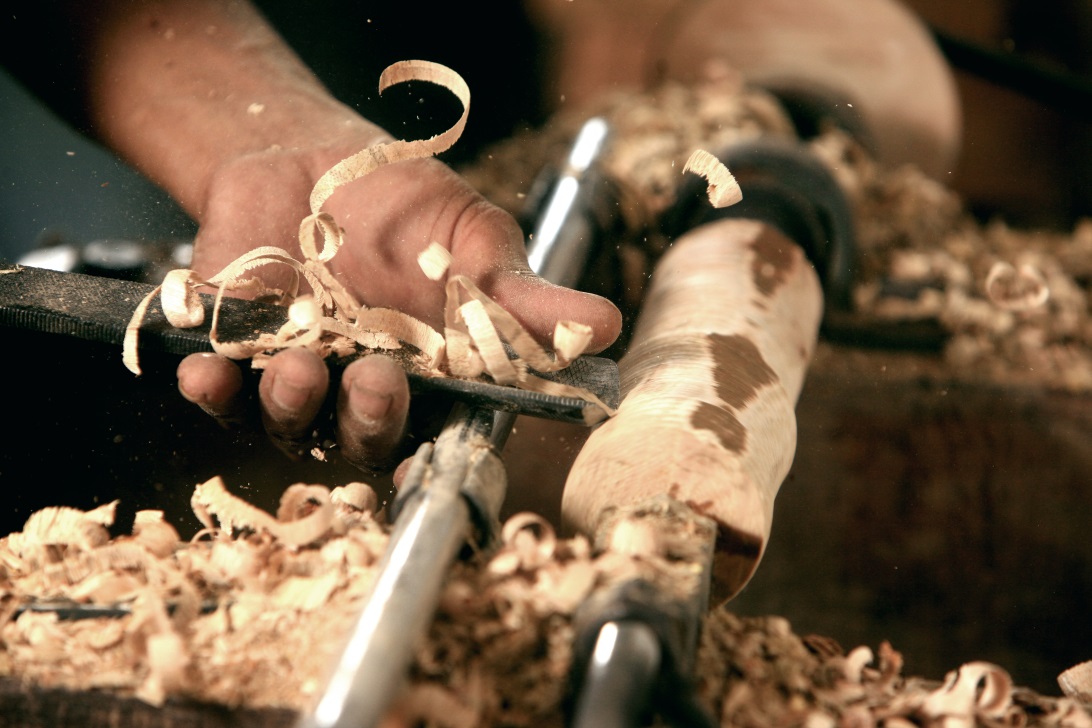 I’m not sure how much of that lesson he expected us to absorb, and I’m pretty sure that most of us kids just wanted to get to the power saws and drills. But something about the idea stuck with me, and has influenced me both personally and professionally.

So what is craftsmanship and how does it apply to IT?

First of all, it requires acknowledging that what you do is a craft – a fusion of art (based on creativity and talent) and science (based on knowledge and method). This is something that I’ve adopted throughout each stage of my career, which makes me view each role and what I do in it as more than just a job. And while the classic view of craftsmen was largely made redundant by the industrial age and mass, machine-based production, a new view is possible with the emergence of the knowledge worker and economy.

This can manifest in many ways. For example, when I was a software developer, I always made sure my code was well-documented (back when in-code documentation wasn’t considered a smell). Or, I ensured that change history of code was always updated, initially in the comments at the beginning of each file, or later in the check-in comments as I (and the systems I worked with) matured. When I moved into architecture, this approach continued. I ensured that all diagrams were well aligned, and the semantic meanings of lines and shapes were always consistent and clear.

The thing to understand about craftsmanship is that it is a means – not an end unto itself. The end is whatever goal you’re trying to achieve, and craftsmanship is an approach – a mindset – that you apply while you’re ploughing along on your merry way. It needs to be complemented and balanced with a healthy dose of pragmatism. It requires knowing what is important and when.

Why are we talking about craftsmanship anyway?

Well, I wanted to share some of the career management ideas, tools and frameworks that I have used, both personally, as well as to help other people that I manage or mentor. All part of giving back to one of my current crafts – People Management. Stay tuned for more.